Jackie has been involved in theatre in various ways since her teens, firstly as a performer with BROS Musical Productions and Arundel Players and latterly taking on various roles backstage. She has been a Deputy Stage Manager for the past nine years and during this time has worked with BROS Musical Productions, Boxstep Theatre Company, Arundel Players, Rox Productions, Rainbow Productions, Arabesque School of Performing Arts, Academy of Musical Theatre and has spent two Christmas seasons working professionally for Spillers Pantomimes as their Deputy Stage Manager and Company Manager. 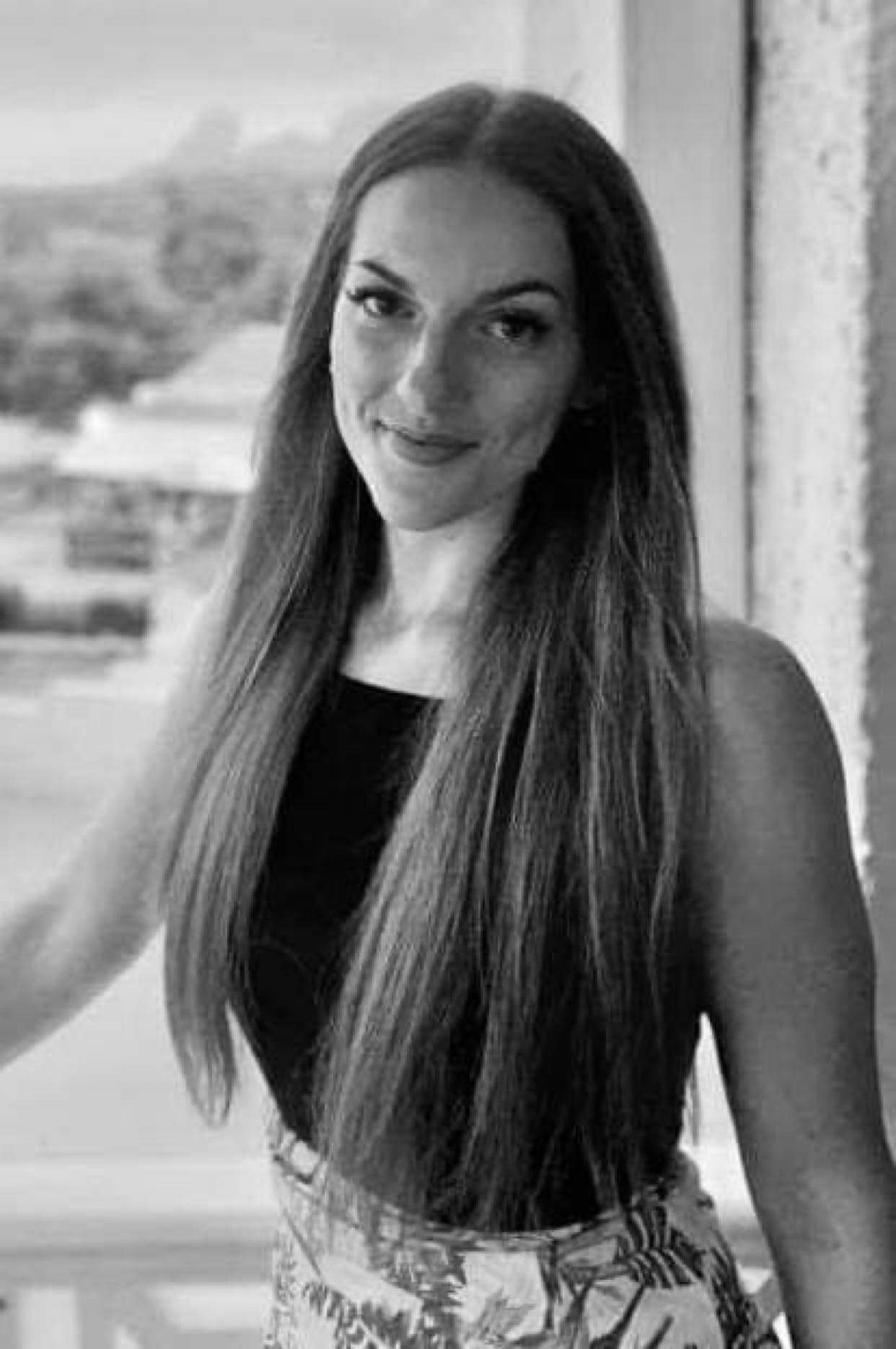 Abigail graduated from D&B Academy of Performing Arts in Bromley in July 2012, where she studied for and obtained her Musical Theatre Diploma. Whilst training she completed her ISTD tap grades obtaining distinction in Advanced 2. She also obtained a distinction in her grade 8 singing exam with the London College of Music Examinations. Abigail has a DDE (Diploma in Dance Education) and her DDI (Diploma in Dance Instruction). She previously trained with Arabesque School of Performing Arts in Chichester where she is now a teacher of ballet, pointe, modern theatre, tap, jazz and acro. Abigail is a member of local companies BROS Musical Productions and Arundel Players and has also appeared with Boxstep Theatre Company and Knightstar Productions. Abigail has taught at Theatre Train in Tunbridge Wells, Academy of Musical Theatre in Portsmouth and Centre Stage Academy in Midhurst. She has choreographed many shows for Knightstar Productions and BROS Musical Productions.

Bex is from Chichester, West Sussex and trained at Arabesque School of Performing Arts and Chichester College. She has appeared on television in The Twisted Tale of Bloody Mary, Butlins television commercial and has lent her voice to NCH – Children’s Charity for voice-over work. Bex has appeared in many local productions including Miss Sherman in Fame with Showtime, Wendy-Jo in Footloose with  Rox, and Nancy in Oliver with Lavant Players.

Bex is Managing Agent for the Rebecca Middleton Talent Agency, a theatrical agency for children and young performers.

If your child is looking to get into theatre, there’s no better place to start than Knightstar Productions. We’re a non-profit organisation setup to help children develop their passion for theatre. Get in touch to find out how your child can get involved.